If you are suffering from a wet cabin or boot area in your Volvo C70, contact us and we can talk you through the steps that lead to water reduction in your cherished cabriolet. 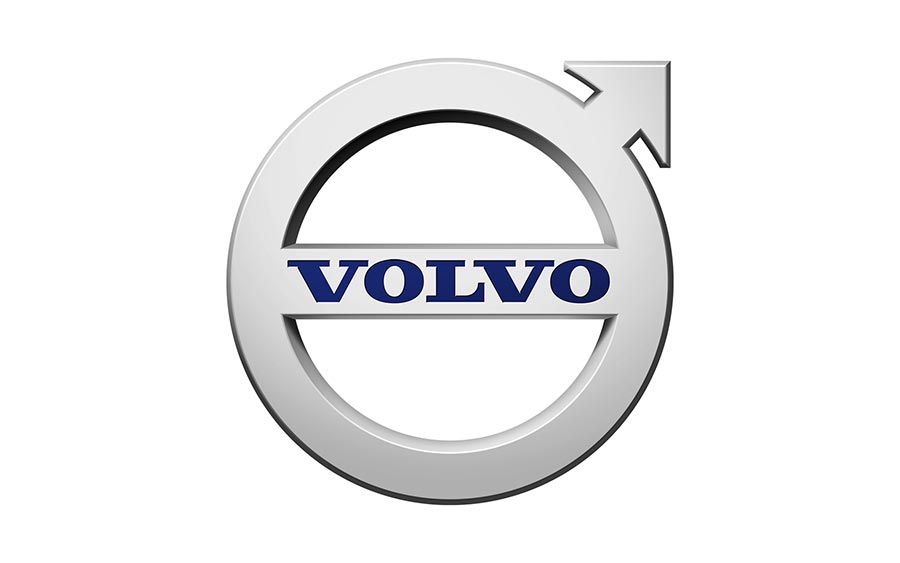 The Volvo C70 cabriolet was first launched in 1999 by the Swedish Manufacturer, starting its journey with the Mk1 fabric folding top and later progressing to the Mk2 between 2006 to 2013 with the hard top folding roof system.

The styling of the Volvo C70 soft-top cabriolet looks great, with uncluttered lines due to the folding hood that slips neatly beneath the metal tonneau cover. The cabriolet hood silently transforms its position within thirty seconds and is most definitely technologically advanced for its age.

The Volvo C70, with its hard top folding roof system and beautifully integrated smooth roofline could be mistaken for a Coupe with the roof in the closed position. The 3 piece folding roof system transforms between an elegant convertible to sporty coupe at a touch of a button.

Owners with either a soft top Volvo C70 or hard top Volvo C70 get a vehicle that drives well and engineered to a supreme standard from a manufacturer who designs cars that put people first.

Like all soft top cabriolets they have their faults and in particular, lack of attention to care and maintenance can lead to water ingress and the usual electrical and mechanical faults caused by water damage on the operational roof system.

Why use us for your Volvo roof repairs?

We diagnose and repair faults accurately, at a considerably discounted rate in comparison to Volvo dealerships.

We have dedicated our knowledge and expertise to the convertible roof system and fully understand every Volvo soft top and convertible model.

We have the highest quality equipment to ensure your Volvo is looked after correctly and maintained to the highest standards.

Which Volvo models do we cater for?