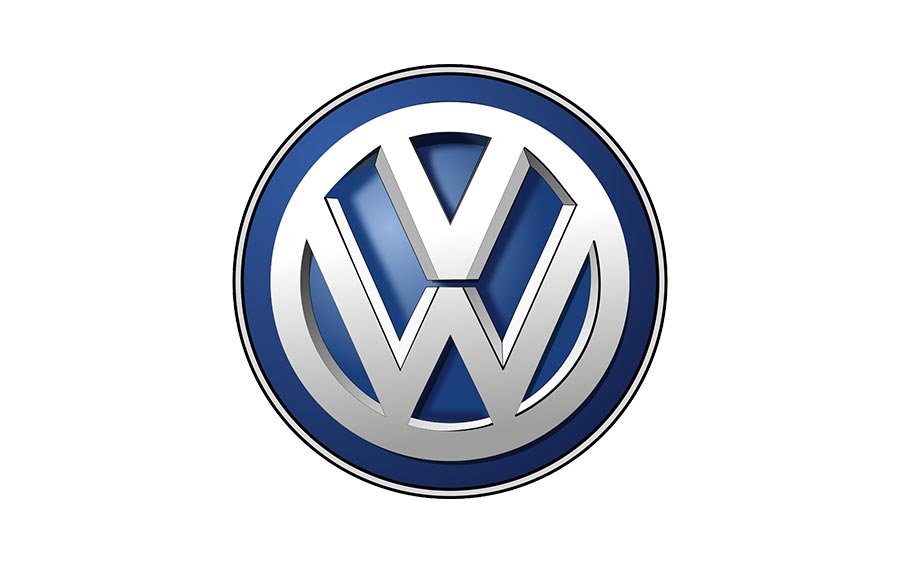 Volkswagen is one of the world’s most successful producers of cabriolets and this is largely down to the success of the VW Golf Cabriolet. From 1979 to 2002, VW sold 684,000 cabriolet models and after a 9 year gap relaunched the ever popular convertible returning in 2011.

The electrically operated soft-top roof is one of the most impressive aspects of the vehicle and can be lowered and raised in around 9.5 seconds, which is quick compared to some of its rivals.

The option to go for a soft-top convertible over a heavy hard-top means the car is lighter and despite the choice to go with the material roof, there is no compromise on refinement in the car whether the cabriolet roof is up or down.

Why use Cayman Autos for your Volkswagen Golf roof repairs?

We diagnose and repair faults accurately, at a considerably discounted rate in comparison to VW dealerships.

We have dedicated our knowledge and expertise to the convertible roof system and fully understand every Volkswagen soft top and convertible model.

We have the highest quality equipment to ensure your VW Golf is looked after correctly and maintained to the highest standards.

Which Volkswagen models do we repair?