If you are suffering from a wet cabin or boot area in your Jaguar F-Type Convertible, contact us and we can talk you through the steps that lead to water reduction in your cherished cabriolet. 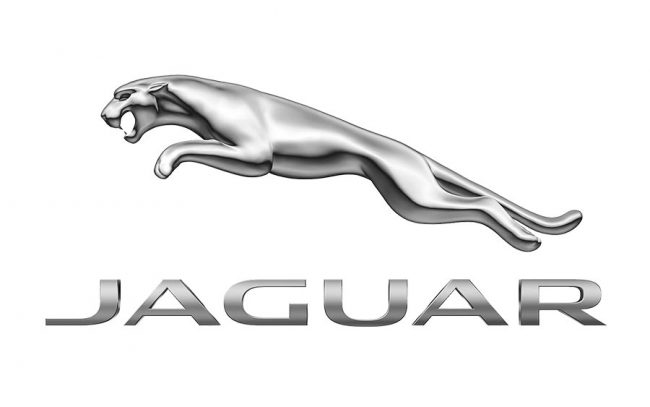 The Jaguar F-Type was a car over half a century in the making.

Launched in 2013, it was available originally only in the convertible model, though the fixed coupe version was added to the range in 2014.

The cabriolet roof system is a multi-layered fabric that raises and lowers in just 12 seconds and doesn’t need a panel or tonneau cover to smooth it over when stowed. Instead, the top section of the roof itself keeps everything looking tidy.

Like all soft top cabriolets they have their faults and in particular, lack of attention to care and maintenance can lead to water ingress and the usual electrical and mechanical faults caused by water damage on the operational roof system

Why use us for your Jaguar F-Type Convertible roof repairs?

We diagnose and repair faults accurately, at a considerably discounted rate in comparison to Jaguar dealerships.

We have dedicated our knowledge and expertise to the convertible roof system and fully understand every Jaguar soft top, hard top and convertible model.

We have the highest quality equipment to ensure your Jaguar F-Type is looked after correctly and maintained to the highest standards.

Which Jaguar models do we cater for?

We pride ourselves on our excellent customer service and our reviews are testament to the services we provide. Please take a moment to read our Google reviews and click here to leave a review for us. We love to receive positive feedback from our customers!
Problem with my BMW series 4 roof only after one week of ownership! Error code telling my roof is not locked, with constant warning beep! Due to go Cornwall the next day, so Cayman slotted me in for an early appointment the day before at short notice. All error codes cleared, and so far so good fingers crossed.
Neil
Main dealers these days mainly only do services. With specific problems they often can't solve them. Cayman Auto only work on roof repairs and know their job inside out!!! Diagnosed and ready to repair within an hour!!! Fantastic!!! Thank you.
Simon
Visited after issues with my A5 roof and being told by a local company to simply get a new roof I found these guys. Within a few hours they diagnosed the fault and had a plan in place to fix it for a 3rd of the price! Within 2 days my roof was working and the rear window was rebonded which I was told couldn't be done by the local guy. Thanks Cayman Autos! I will be spreading the word and I know where to come in the future :)
Debbie
Succeeded in fixing my roof where others failed. The reception is a bit unnerving. You can only talk to them via intercom and leave your keys in a cardboard box because of the Covid. Nonetheless they are absolute experts. The technician explained everything about my repair on collection. I would definitely recommend Cayman Auto.
Peter
What a really nice bunch of people. Diagnosed the problem with the roof on our BMW 4 series convertible and explained remedy including price. They carried out the work as agreed no extra costs. These are difficult times at the moment and this company could not have done more to make you feel safe and confident in their service. I will recommend them without fail.
Mark
Excellent service, problem solved and memorable hand off experience. Work was carried out very quickly. The personal touch was also great! Would 100% recommend!! Thanks guys.
Gregory
My wife's Series 3M Sport convertible Retractable Hard Top failed in 'open position'. Contacted Cayman Autos and they booked us in for 8.30am the following day. Perfect friendly greeting and left the car for 1 hour for diagnostics. Returned and advised it needed two relays and if I wait, would be 30 mins. Car was completed in time and works perfectly. Many thanks to Cayman Auto's for solving our problem - top notch business!!!!
John
So you get home to find the roof on the Alfa wont work, panic, make contact with Cayman, and no worries. These guys just don't take no for an answer, thank you very much for the repair super fast turnaround, any roof problems just call Cayman SUPERB.
Alan
Three technicians and eight months later my BMW E46 roof with still not working. But thanks to Cayman, it got FIXED within six hours. A useful specialist KAROL was extremely helpful and showed me which parts were faulty and did not mind me asking several questions or showing me the specific location of parts. An elite standard of work at a top price you are willing to pay. CAYMAN highly recommended and extremely efficient, their 100% diagnosis cannot be found anywhere else in the Country.
Akram
These guys are truly amazing and a credit to the motor industry world. I initially took my car somewhere local just because of distance to travel but I urge everyone else out there not to make the same mistake as it's way worth travelling.
Amar
My VW Eos had been written off as a category N because of damage to the roof mechanism alone. I bought the car back from the insurance company because I had found Cayman Auto Services on Google. They guaranteed to close the roof, give me a quote for a fully working repair and carry out the repair within one day. I decided it was worth the 200 mile trip and they kept all of their promises. My car is now has a fully operational roof and sunroof which is better than ever. I was treated with great kindness and respect by this lovely company. Total professionalism and efficiency. My car was with them for just five and a half hours. Amazing service.
Brenda

Cayman Auto Services Ltd rated 5 out of 5 based on 156 reviews on Google.

Professional clean and treatment of your convertible roof seals. Book now to avoid water ingress issues.
Learn More
Winter offer – limited time only!
This website uses cookies. By continuing to use our site, you consent to the use of cookies.
Continue