If you are suffering from a wet cabin or boot area in your Mercedes SLK Convertible, contact us and we can talk you through the steps that lead to water reduction in your cherished cabriolet. 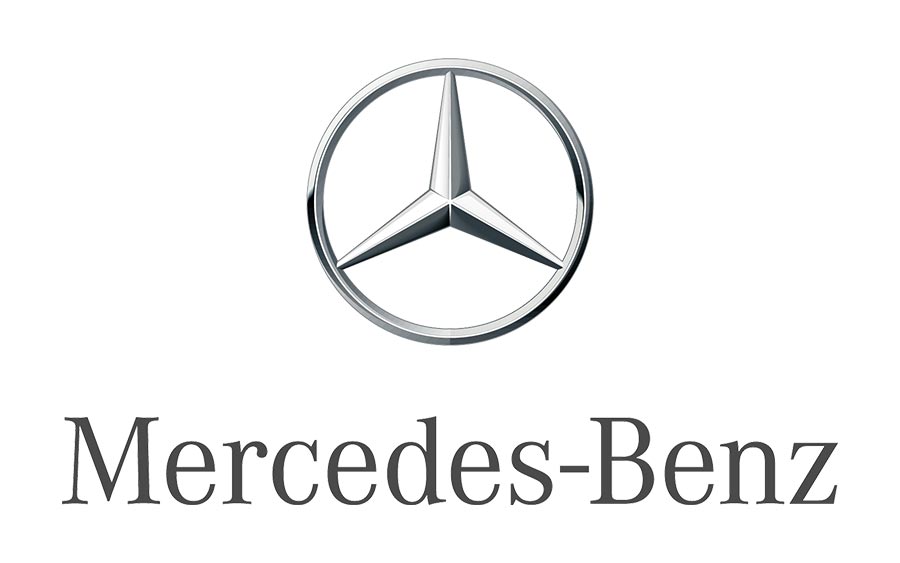 Over the years, Mercedes have launched to the market 3 generations of the Mercedes SLK Cabriolet – representing sportlich (sporty), leicht (light), and kurz (short).

The Mercedes SLK cabriolet range was launched between 1996 and 2019 with the R170 1st generation compact roadster between 1996 & 2004. Its successor the R171 was unveiled at the Geneva roadshow in 2004 and the latest model R172, renamed as the SLC Class to conform with the new Mercedes nomenclature in 2011.

At launch in first generation form back 1996,the cabriolet came with a ‘Vario’ metal folding top that was quickly copied across the industry and with the latest model R172 convertible came with the option to order a dark-tinted panoramic glass top moving away from the full metal folding roof (Magic Sky Control). Here, the glass roof panel pulses with electro-chromatic technology from the Maybach luxury limousine which at the push of a button, changes its molecular alignment to make the cabin either light or dark.

Like all hard top cabriolets they have their faults and in particular, lack of attention to care and maintenance can lead to water ingress and the usual electrical and mechanical faults caused by water damage on the operational roof system.

Why use us for your Mercedes SLK roof repairs?

We diagnose and repair faults accurately, at a considerably discounted rate in comparison to Mercedes dealerships.

We have dedicated our knowledge and expertise to the convertible roof system and fully understand every Mercedes soft top and convertible model.

We have the highest quality equipment to ensure your Mercedes SLK is looked after correctly and maintained to the highest standards.

Can my Mercedes SLK R172 Convertible roof be repaired to stop water coming into the cabin area?
A common fault with the Mercedes R172 is water ingress from the hardtop vario roof system onto the driver’s or passenger’s shoulder. At Cayman Autos, we have developed a repair to reduce the water that builds up without replacing the vario convertible roof system as advised by Mercedes.
Do I need to replace the cabriolet roof seals on my Mercedes SLK R172 Vario roof system?
At Cayman Autos, we try to avoid replacing seals as this can be a costly option. We firstly carry out a visual inspection which takes around 30 minutes and is free of charge to decide the best way to reduce water to your Mercedes R172.
Can you carry out the repairs to reduce water to my Mercedes SLK R172 on the day of my visit?
At Cayman Autos, we aim where possible to complete the repair for convertible roof systems the same day; clearing drains and cleaning and treating of seals can usually be completed on the day of your visit depending upon your arrival time, however if rebonding or a process of dehumidifying is required, the vehicle may need to be left with us overnight for the drying processes.
Why choose Cayman Autos?
We are the only Company in the UK that specialises solely in the repairs to operational faults for convertible roof systems. This enables us to see a wide range of faults within the cabriolet roof systems and we are the experts that can get your cherished soft tops and hard tops back on the road and sunshine ready!
How much will it cost to diagnose my Convertible roof fault?
Diagnosis is crucial and we have a fixed price for the diagnosis. We usually need the vehicle for around an hour – if it takes longer, the price remains the same. Once the fault with your cabriolet is found, we give a fixed price for the repair and the time required. There is no obligation to proceed on the day of your visit, however we carry most parts in stock for a wide range of convertible models and aim where possible to diagnose and repair the same day.
I do not live near Cayman Auto Services in Redhill?
We have customers travel from all over the UK and further each week for the repairs to their cherished convertible roof systems. If you live a little distance, we would recommend an early appointment to give sufficient time to diagnose and complete the repair for your cabriolet to avoid an additional visit if at all possible. Some customers may decide to leave the vehicle with us – Redhill British Rail has excellent links into London and across the UK, or alternatively some customers stay in the local Travelodge.

Which Mercedes models do we repair?