If you are suffering from a wet cabin or boot area in your Aston Martin DB9 Volante Convertible, contact us and we can talk you through the steps that lead to water reduction in your cherished cabriolet. 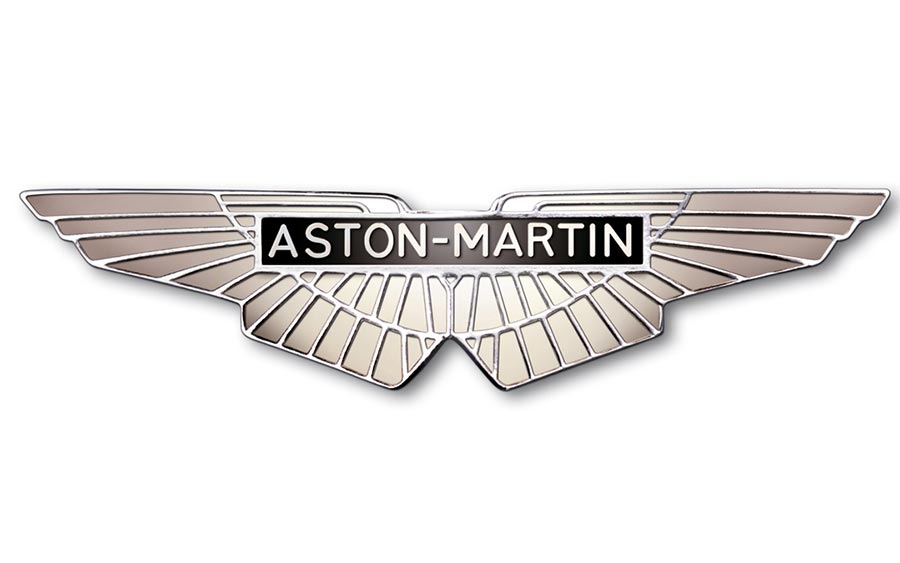 David Brown Limited bought Aston Martin in 1947 and so the DB models were created. The DB9 Volante cabriolet was planned as convertible model right from the start of the DB9 project – the aluminium chassis enabled fundamental changes to be made, encompassing British power and prestige within a stylish and spectacular cabriolet.

The convertible roof system is a slick operation at a touch of the button the driver can lower the fabric canvas roof in just 17 seconds for open top driving in all its glory.

Like all soft top cabriolets they have their faults and in particular, lack of attention to care and maintenance can lead to water ingress and the usual electrical and mechanical faults caused by water damage on the operational roof system.

Why use us for your Aston Martin DB9 GT Volante?

We diagnose and repair faults accurately, at a considerably discounted rate in comparison to Aston Martin dealerships.

We have dedicated our knowledge and expertise to the convertible roof system and fully understand every Aston Martin soft top and convertible model.

We have the highest quality equipment to ensure your Aston Martin DB9 GT Volante is looked after correctly and maintained to the highest standards.

Which Aston Martin Cabriolet models do we cater for?

Cayman Auto Services Ltd rated 5 out of 5 based on 151 reviews on Google.