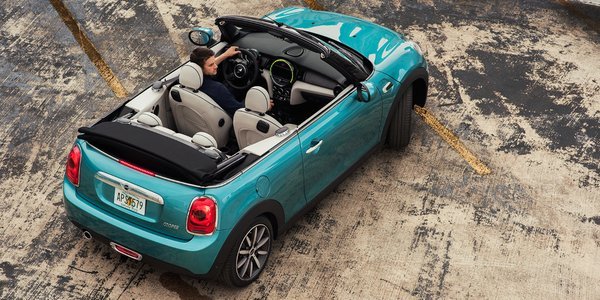 2016 is going to be an exciting year for Mini lovers, with the launch of a new convertible range on the 5th of March. These fun little cars will be released just in time for Spring, allowing owners to make the most of the convertible roof.

The Mini convertible is the latest of four new models for the Mini line-up with the previous additions being the three-door hatchback, five-door hatchback and Clubman. 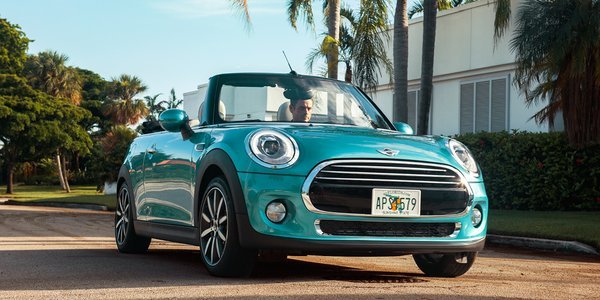 The new Mini convertibles are larger cars than the previous model — 44 millimetres wider, 98 millimetres longer and 7 millimetres higher. These dimensions are identical to the recently launched three-door hatch. The new range is based upon the UKL platform structure, which also gives it a 28-millimetre longer wheelbase.

The larger size means more boot space — 215 litres with the hood up, 35 litres more than the previous model. The additional cabin size also means the vehicle has more elbow room and larger seats. If you loved the Mini convertible before, but found it too cramped, it may be worth taking another look!

BMW have heavily revised the mechanics used to raise and lower the electric folding roof. They claim that this new retracting roof can open or close within 18 seconds at speeds up to 19 miles per hour. The soft-top roof that comes default with the 2016 Mini convertible is a multi-layer structure that is stored on top of the boot, in an exposed position.

The new retractible roof can be used in one of three modes — completely up, completely down or as a sunroof. When used like a sunroof, it has a gap of approximately 40 centimetres above the front seats. The soft top is available in black or with a stylish Union Jack design.

BMW have also added a Rain Warner feature to the Mini convertible as part of the Journey Mate trip planning app. It will alert drivers of inclement weather if the electric folding roof is in the down position.

BMW have improved the safety of their convertibles and they now feature a single-piece roll bar that extends from behind the back seats when the car detects a roll over. If there is one thing that BMW excels at — it’s safety.

Other interesting features of the new Mini convertibles include a revised dashboard with a host of new toggle switches, high-definition colour touch screen with infotainment system, integrated navigation system and connectivity to services like Pandora and Google Send-To-Car.

The key differences between the powertrains and prices of the models are as follows: 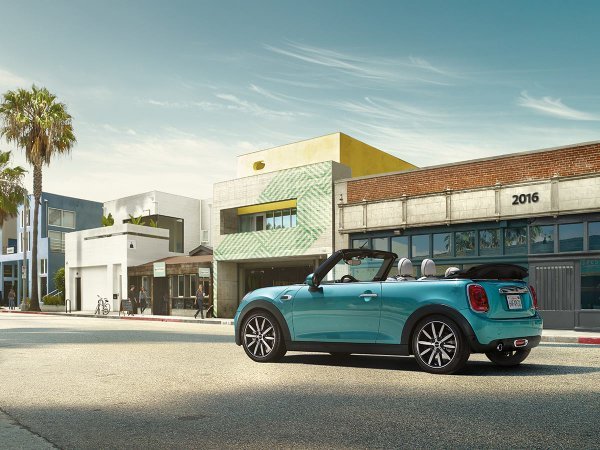 The alterations to the electric folding roof may indicate that BMW have learnt from previous mistakes. The First Generation Mini convertibles have a very common convertible roof fault, which annoyed many Mini enthusiasts. Cayman Auto Services saw dozens of convertible Minis arrive at the shop with this fault and unfortunately, many of those vehicles were out of warranty when the problem occurred.

Our technicians love to work with the Mini, they are great little cars, but they occasionally have problems with their electric folding roof. If you have a problem with your Mini’s retracting roof, contact us today on 01737 761 599. 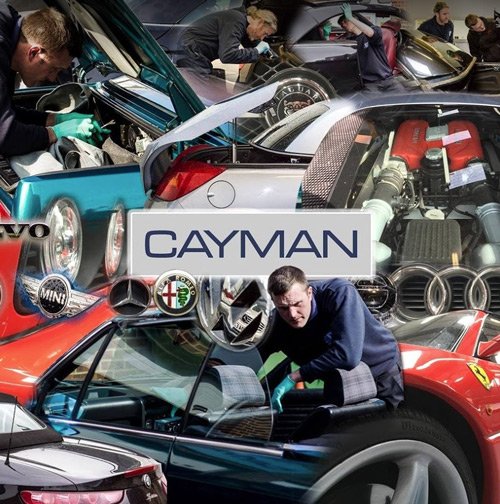 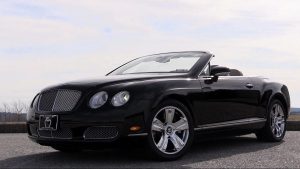 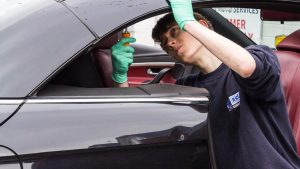 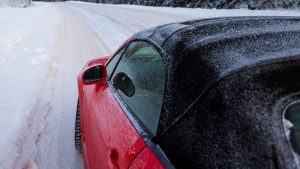 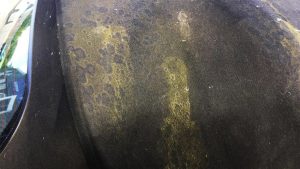